When strong is too strong

In recent weeks, we've pointed out a number of warning signs related to record-high optimism, bordering on euphoria, with investors moving into the most leveraged and speculative parts of the market.

And yet, the type of internal deterioration we often see following similar readings has not yet happened, either broadly among stocks or leading markets like high-yield bonds.

The ever-cheerful service ZeroHedge published another warning on Wednesday, suggesting that this type of strength may be the source of its own undoing.

Morgan Stanley's Mike Wilson...points out that 92% of the stocks in the S&P 500 (extremely strong breadth) are currently sitting above their 200-day moving averages. As Wilson ominously points out, "historically, this metric tends to have difficulty moving above these levels (98th percentile over the last 30 years)" and If history holds, Morgan Stanley expects this metric to turn lower, "which can happen via price corrections or moving averages rising as prices stall."

Because according to [Bank of America's] Michael Wilson's backtest of forward returns after the % of S&P 500 stocks above 200-day moving averages reaching current levels or higher, forward returns on a 5-day, 1-month, and 3-month basis all tend to be lower than in other periods and in each case with high statistical significance.

This is, indeed, one of the strongest readings in years. In decades, even. Going back to 1927, it's one of the top readings ever. 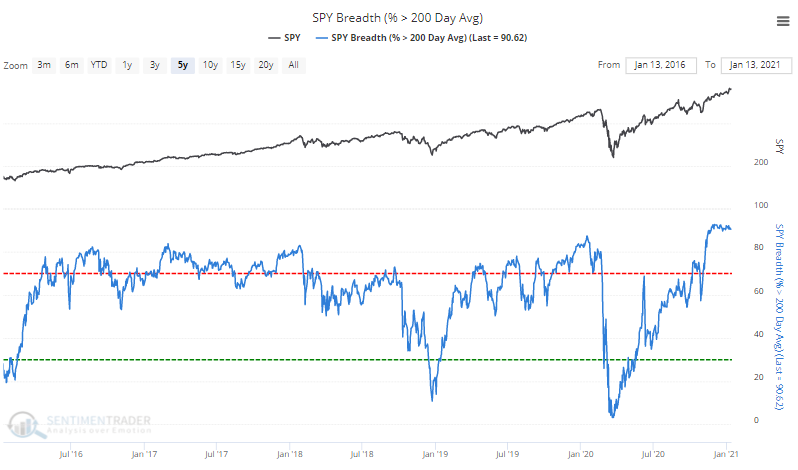 So far, when we've looked at super-strong breadth readings, they have shown a modest tendency to precede short-term weakness, or at best tepid returns, but medium- to long-term results were skewed to the upside, with egregiously positive ratios of reward to risk.

In this case, context matters a lot, with a big difference in forward returns depending on where the S&P 500 index itself is trading.

This effect gets (and deserves) an annual debunking - the first week of January is not a good reason to suddenly become optimistic about the rest of the year. Source: Marketwatch 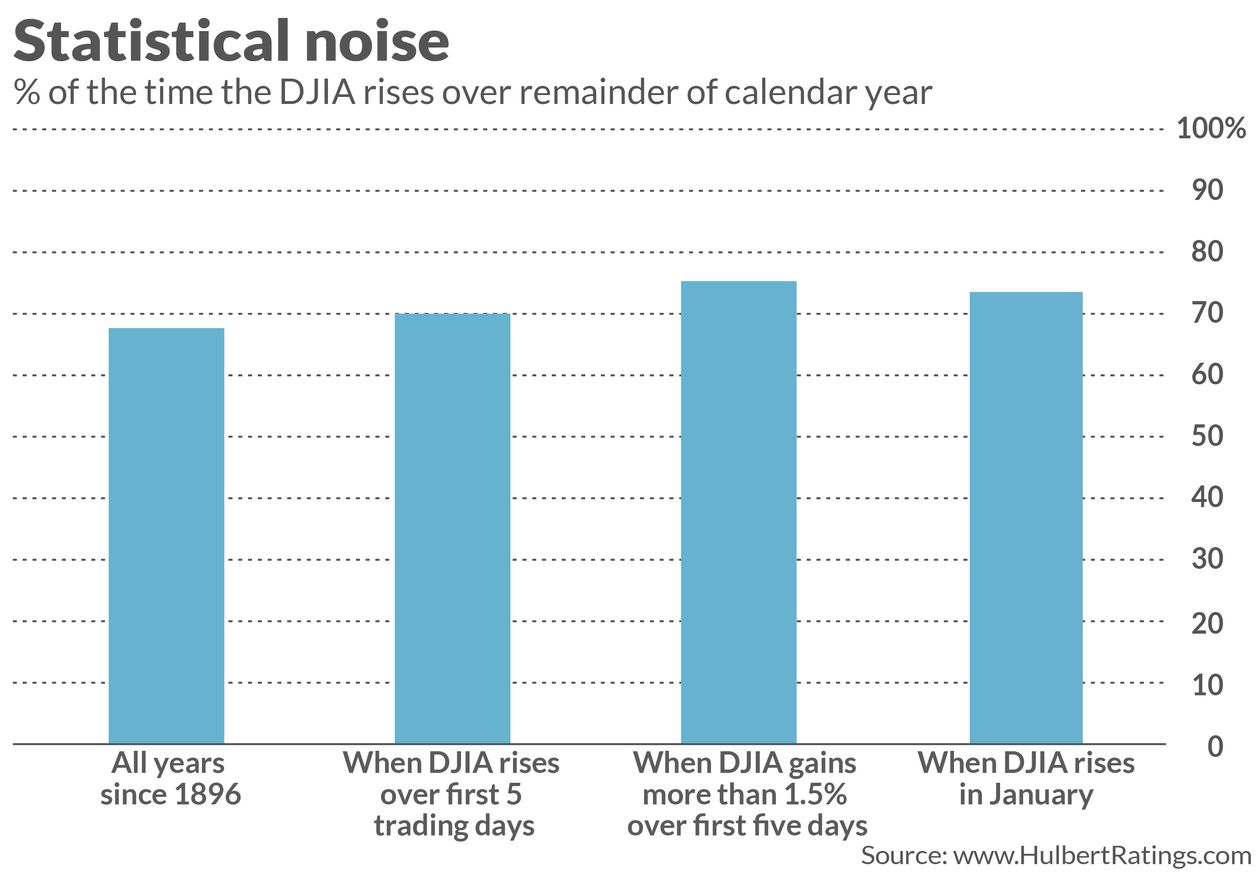 Even though a rise in January might not be the panacea bulls would like, it has increased the probability that the S&P 500 is in the beginning stages of forming a long-term bubble. Source: Financial Crisis Observatory 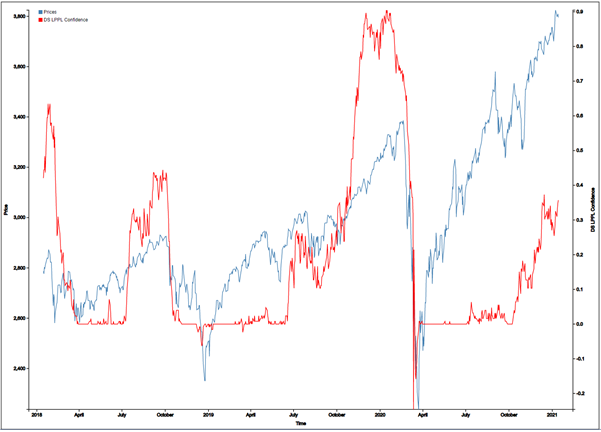 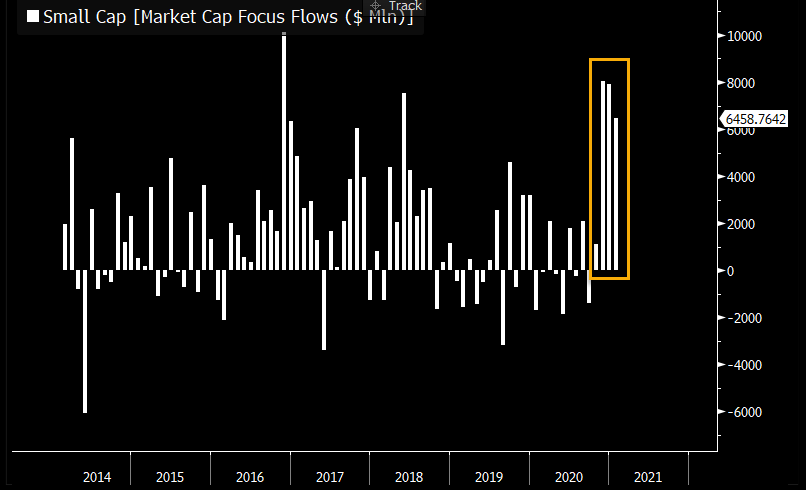 The post titled When strong is too strong was originally published as on SentimenTrader.com on 2021-01-15.