Whatever dispersion is, it just hit a record

Monday's session was one for the record books for multiple reasons.

There was a clear shift from former winners to former losers. The spread in daily returns between defensive and cyclical stocks on Monday ranked in the top 96.5% of all readings since 1945.

It was even starker between small- and large-cap stocks, with Monday's difference ranking in the top 99.9% of all readings.

And greater still between value and growth stocks. The shift from growth to value on Monday had never been more extreme in the past 75 years.

If we look at those charts, then it's not just Monday's activity that stands out, but the wild differences in returns that have been evident for months. When we look at the absolute difference in price changes between all 6 factors over the past 200 days, then we've seen one of the truly extreme risk-on vs risk-off environments ever. 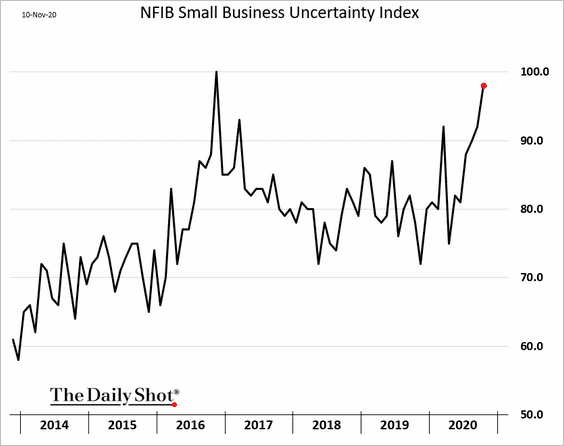 2. Bond investors have been forgiving enough that there is now a record number of zombie companies- Daily Wealth 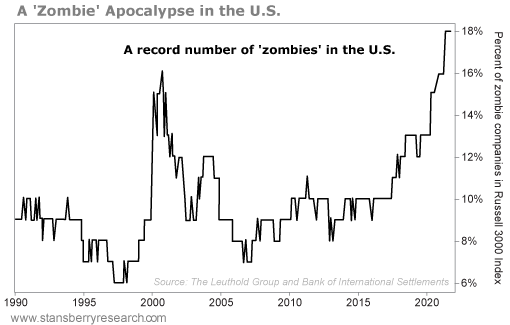 3. Newsletter writers don't care about all that, they're among the most bullish they've been in years - Willie Delwiche, CMT, CFA 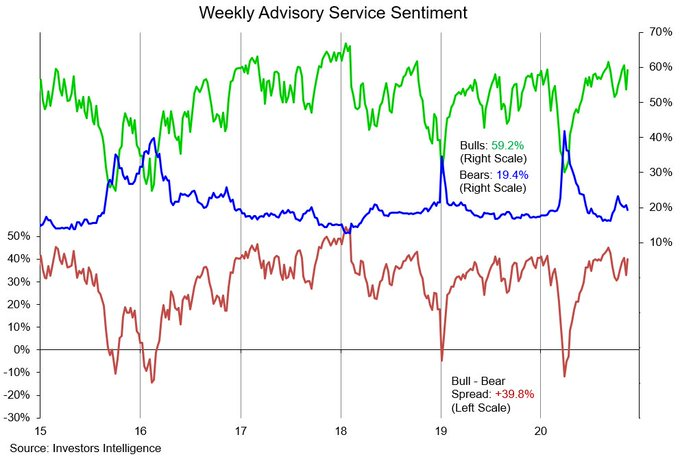 The post titled Whatever dispersion is, it just hit a record was originally published as on SentimenTrader.com on 2020-11-11.