Speculators are betting on a VIX-smash

The trouble with this worry is that speculators' positions in the VIX and other volatility contracts don't behave like they do in other markets. To a large degree, volatility speculators are the "smart money."

Because commercial hedgers take the opposite sides of the trades of large and small speculators, a heavy short position by speculators means that hedgers are heavily long the VIX. 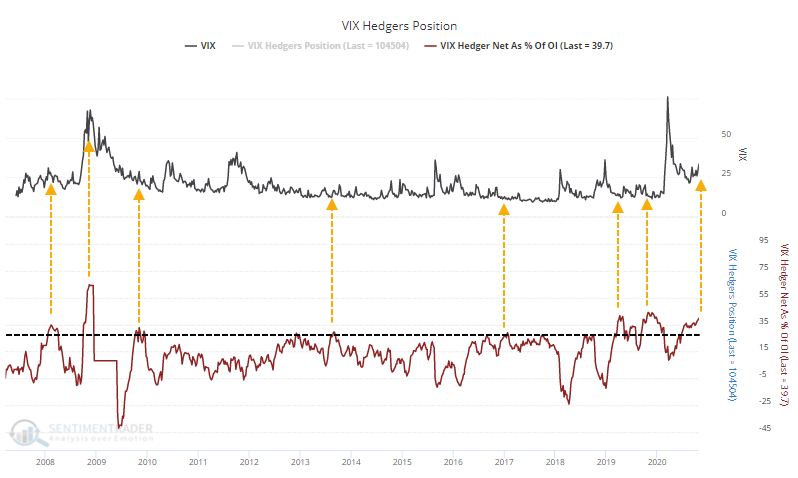 In most contracts, a large net long position by hedgers would be a bullish event, but that hasn't been the case in the VIX. It's a rare case of the "smart money" not being very smart when holding an extreme position in a market.

As of last Tuesday, hedgers were net long nearly 40% of the open interest in VIX contracts. That's almost a record high dating back to 2006.

When we zoom in on all the dates when hedgers were net long more than 25% of the open interest in these contracts, we can see a consistent tendency, and it isn't what knee-jerk contrarians would expect.

1. Are tech stocks in a bubble? Yeah, kind of - Financial Crisis Observatory 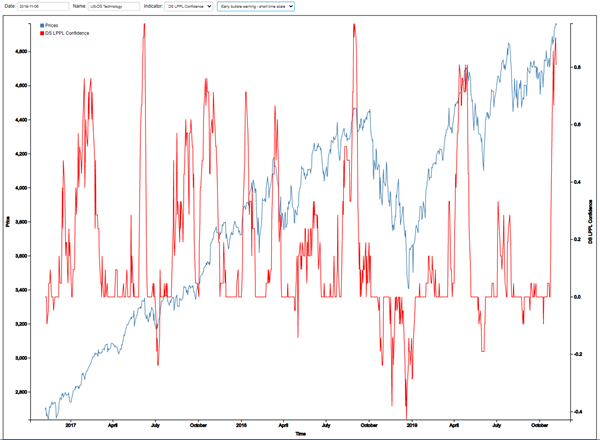 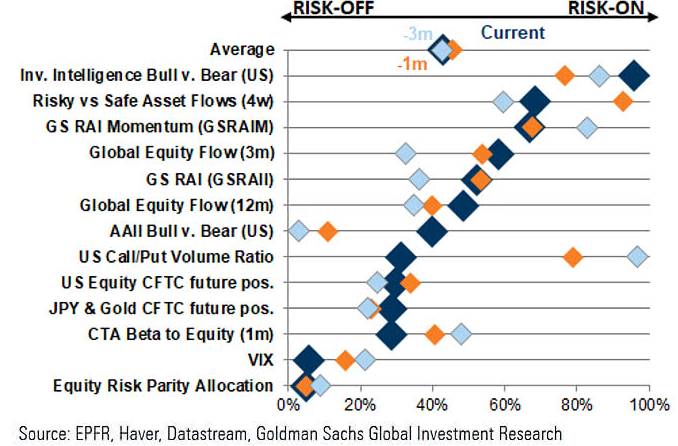 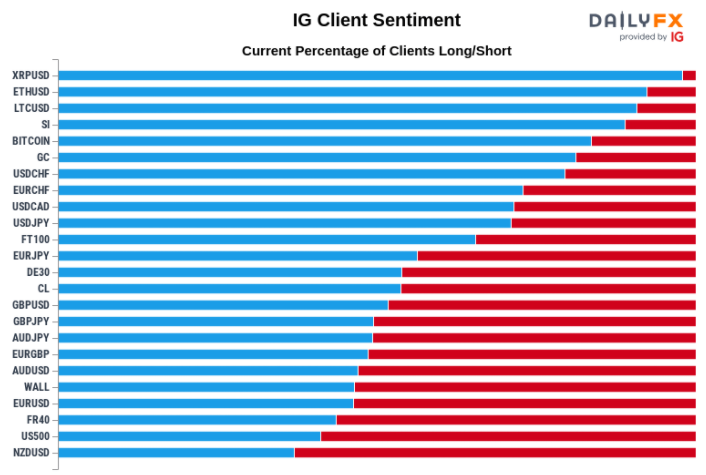 The post titled Speculators are betting on a VIX-smash was originally published as on SentimenTrader.com on 2020-11-04.