If you're invested in one of the groups that has skyrocketed in the past couple of weeks, then it would only be human nature to feel a little giddy. Euphoric, even.

Based on a popular model, that's exactly how many investors are feeling at the moment, as the Citi Panic / Euphoria model has soared to a record high. 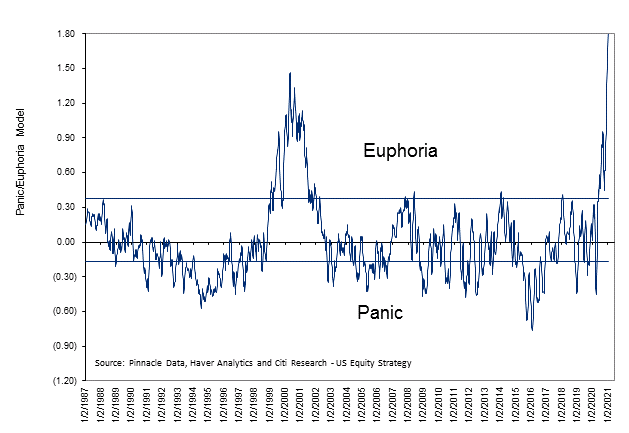 Even though this proxy isn't as extreme as the one shown above, it did just record the 3rd-highest reading in 30 years.

Despite recent losses, options traders are still embracing HODL, betting on the bitcoin rally to resume. Premiums on call options remain far ahead of puts, showing a preference for upside bets among traders. Source: Coindesk 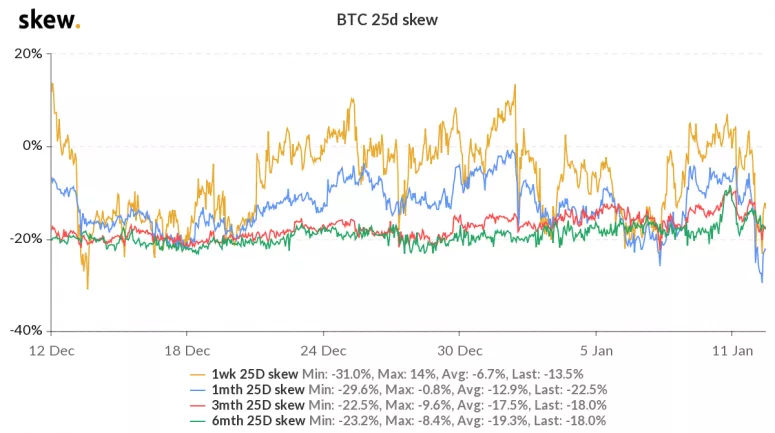 There are a lot more options traders buying those bitcoin calls, too. At least, it's likely, given the explosion in trading volume and number of accounts holding the coin. Source: Coindesk 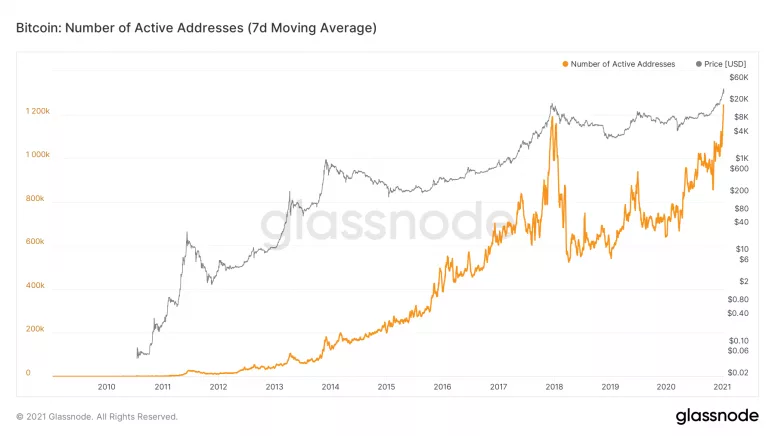 On one platform, the number of traders who are long jumped nearly 10% in the past week while shorts dropped by over 13%. Source: DailyFX 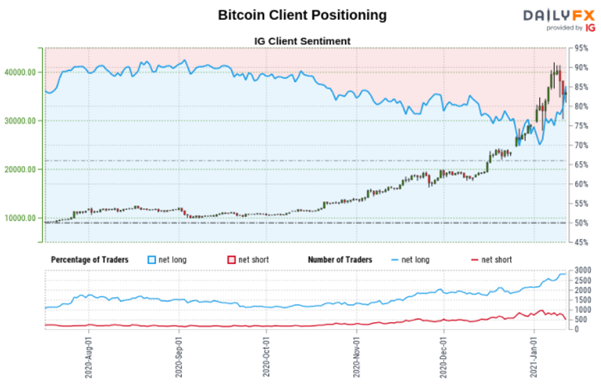 The post titled Investors were optimistic, now euphoric was originally published as on SentimenTrader.com on 2021-01-12.