Energy is the worst sector, ever

Energy has been one of the most consistently losing sectors out of any sector since 1928. It's also suffered one of the largest drawdowns. Looking at each sector's maximum loss from its latest multi-year peak can be instructive, but it's better to look at it relative to the drawdown of the broader S&P 500 index.

Below, we can see two sectors' maximum decline from a 3-year high, minus the drawdown in the S&P 500 index. So, it shows losses that investors suffered beyond what they would have been exposed to in the broader market.

Going back to 1928, it has been unusual to see any sector, at any point, to lose 35% more from a high than did the broader market.

The current drawdown in energy is now about 60% more than the S&P's, by far the worst of any sector in history. It exceeds the relative losses in tech after the internet bubble burst and devastation in financials following the Great Financial Crisis.

1. With an uptick in GDP, stocks' value versus the economy ticked down but is still at a historic high - Bianco Research 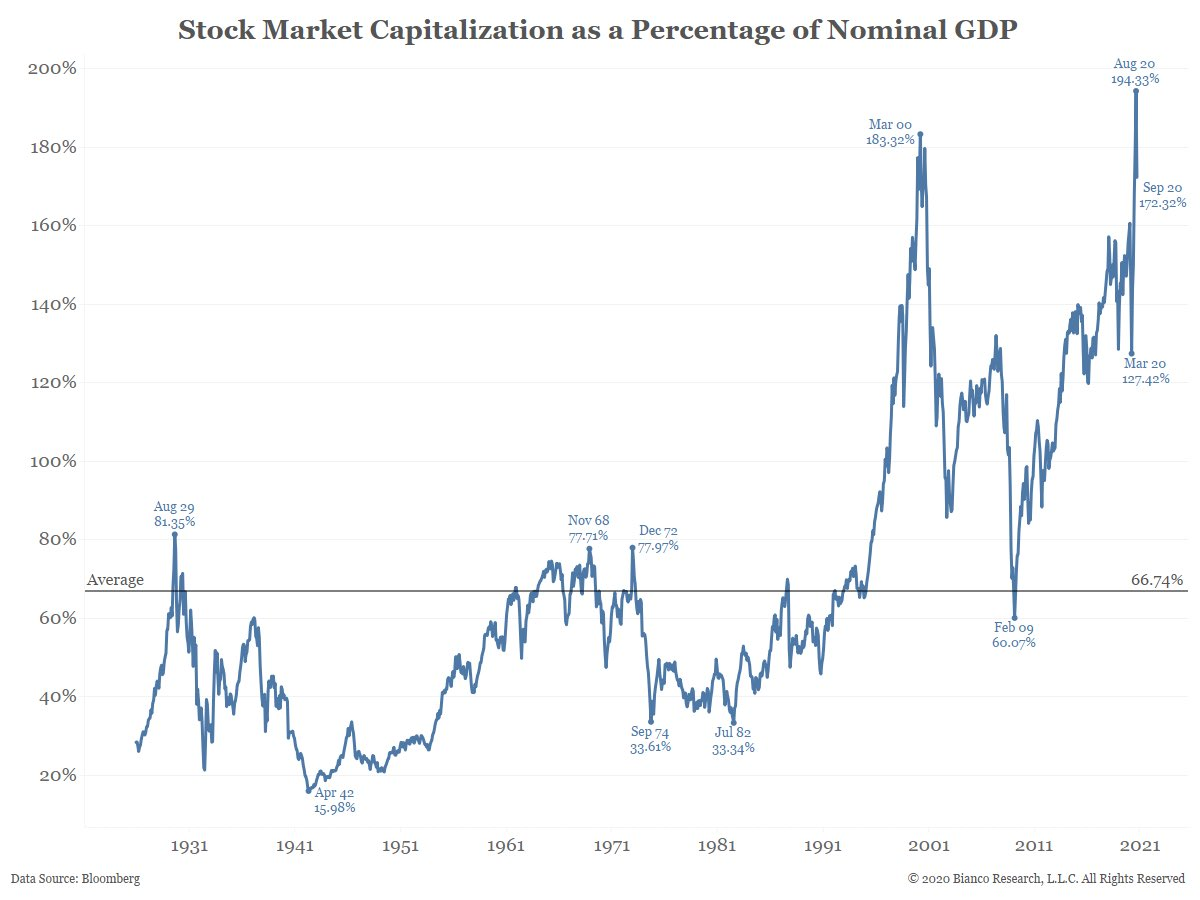 2. Junk bond traders are hightailing it out of their main fund, HYG - Bloomberg 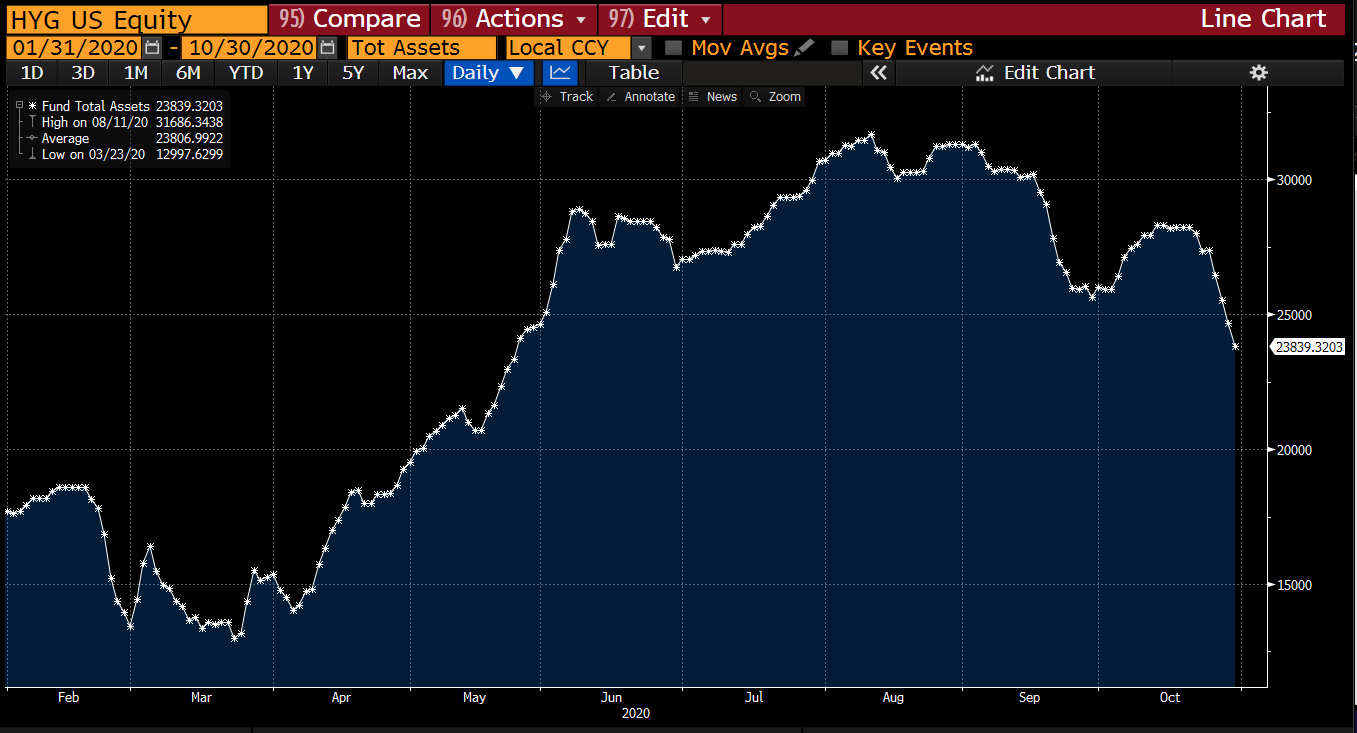 Investors are confident and volatility is returning. In the video below, Brad Lamensdorf of Active Alts shows why investors may want to freshen up their portfolios for the coming months. 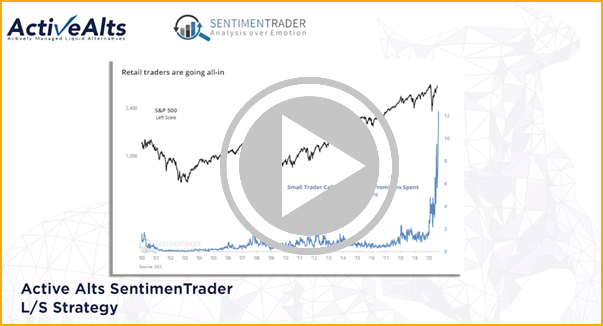 The post titled Energy is the worst sector, ever was originally published as on SentimenTrader.com on 2020-10-30.