A rally so broad, even the weak are strong

The breadth of the advance continues to be impressive. Out of the 10 major S&P 500 sectors, the median one has more than 95% of its member stocks in an uptrend. That's the most in almost a decade.

Only about 1% of days over the past 30 years have seen participation this wide across sectors. Not only does the median sector have almost every one of its stocks in an uptrend, even the worst sector recently had more than 80% of its stocks above their 200-day moving averages.

1. On its first day in the most benchmarked index in the world, Tesla became the fastest-ever stock to become such a big influence. [Eric Balchunas] 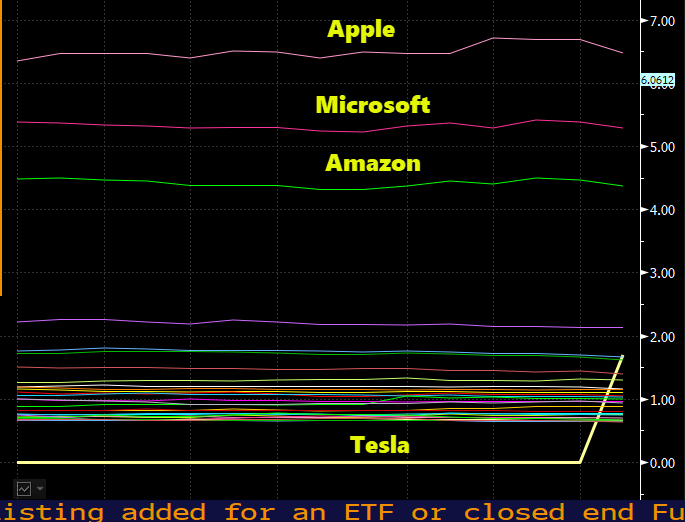 2. Tesla is also going to have one of the biggest market caps of any stock in the index. Or any stock, period. [Statista] 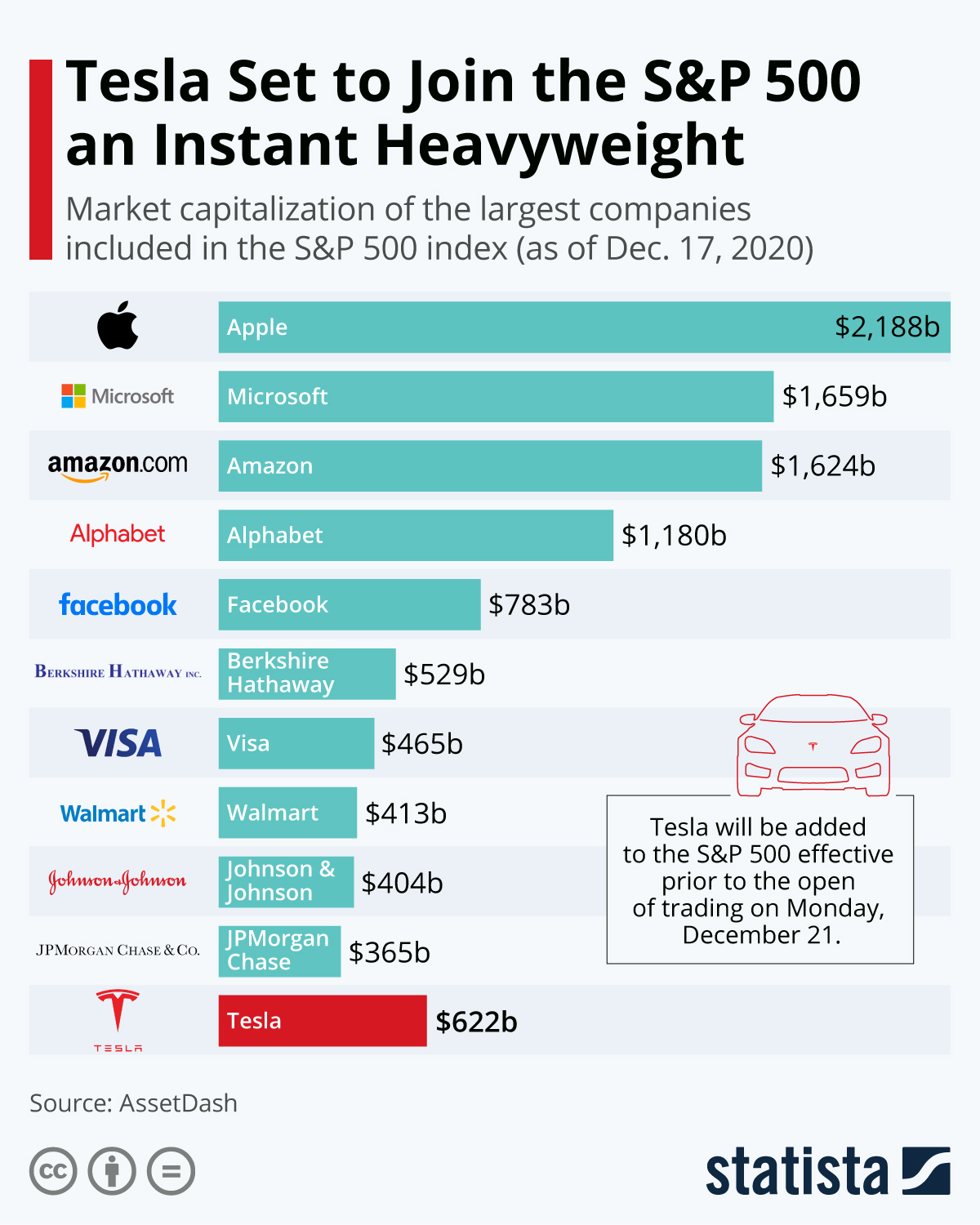 3. The stock is such a behemoth that it has burned short-sellers, and few have the derring-do to keep betting against it. [Goldman Sachs] 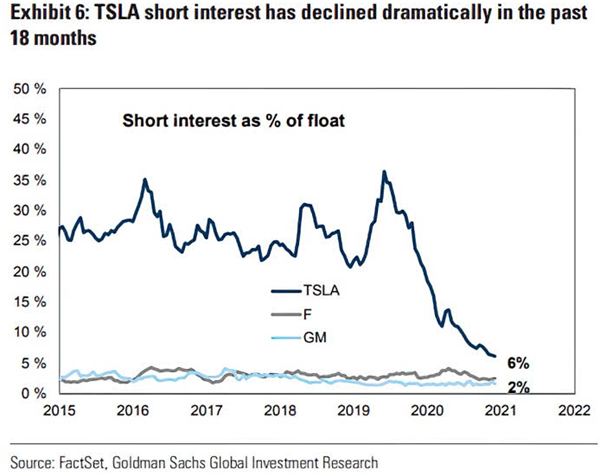 The post titled A rally so broad, even the weak are strong was originally published as on SentimenTrader.com on 2020-12-21.