A couple of days with overwhelming selling

On Monday and Wednesday last week, selling pressure was overwhelming enough that most securities fell, and most of the volume on the NYSE was focused on those issues.

The 3-day average of NYSE Up Issues and Up Volume both dropped to below 20%. That shows wholesale, get-me-out selling pressure. Often, we'll see a lot of down issues, but maybe not a lot of volume. Or maybe there will be a lot of volume flowing into relatively few declining stocks.

Earlier this week, it was both. The 3-day average of NYSE Up Issues dropped to within the lowest 0.2% of all readings since 1962. 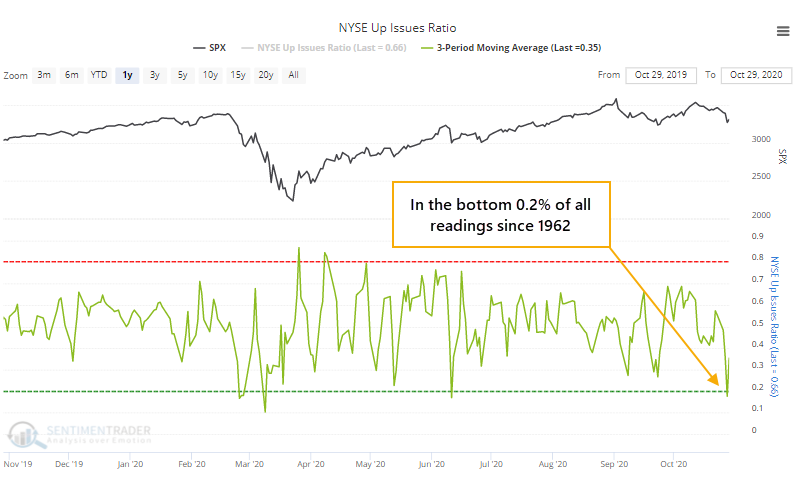 It's not all that unusual to see extremely depressed breadth over a multi-day period during a bear market. It's rarer to see it when stocks have been holding up fairly well.

Overall, this kind of behavior has typically led to some shorter-term give-back of whatever gains helped to push the Up Issue and Up Volume Ratios above 20%. But over the next 1-3 months, there was a strong tendency to see gains following the selling pressure that was extreme enough to push them both below 20% in the first place. 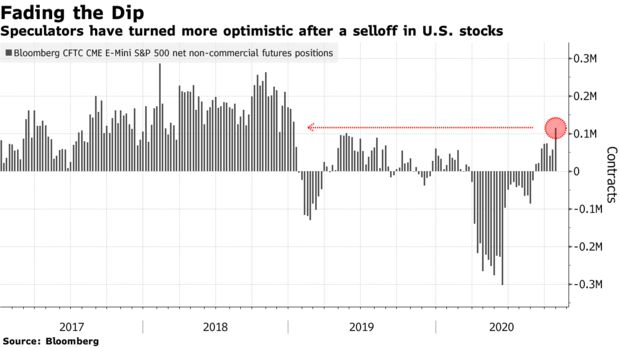 2. The cost of a bitcoin transaction has surged, which usually happens when demand is high (and prices struggle after) - Coindesk 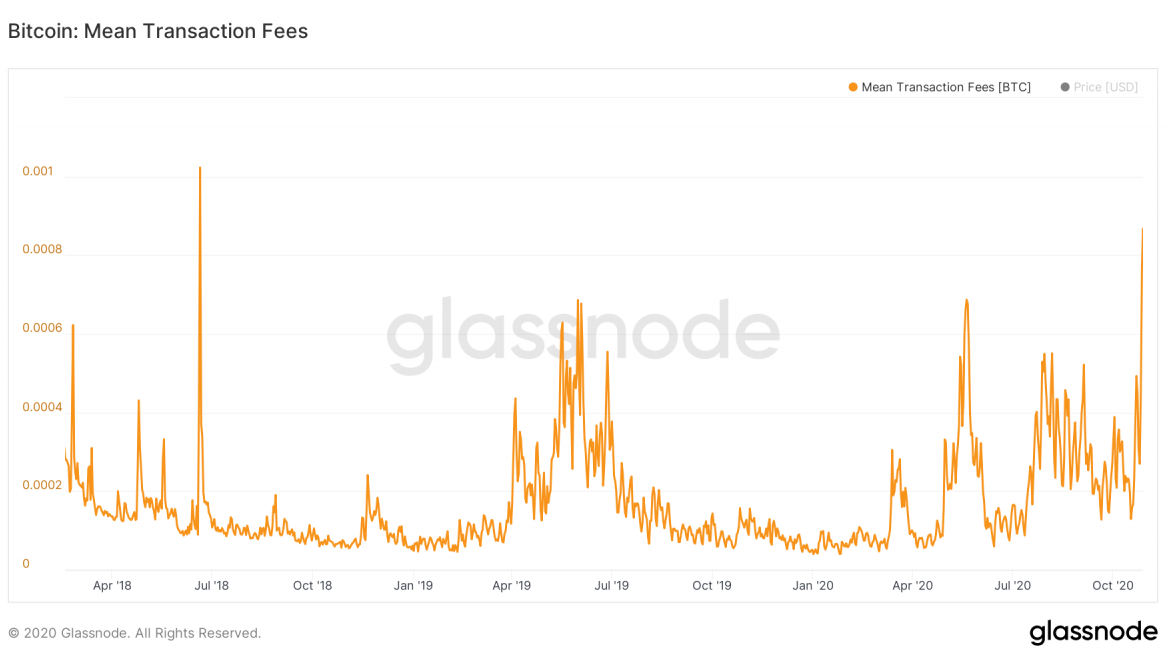 3. Rich people think stocks will drop if we don't have a clear winner on election night - Wall Street Journal 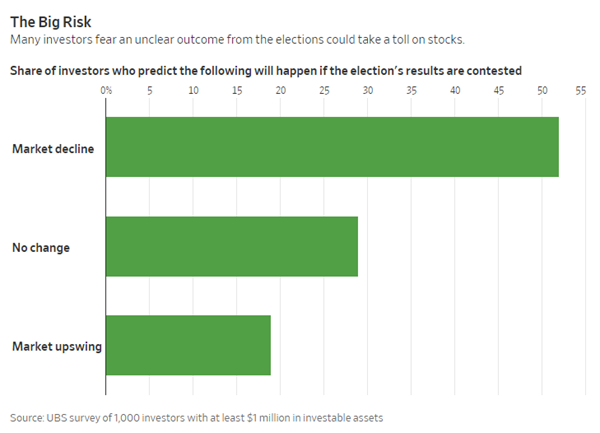 The post titled A couple of days with overwhelming selling was originally published as on SentimenTrader.com on 2020-11-02.