Margin traders in Japan are finally starting to profit. Or at least, lose less.

According to calculations from Bloomberg, the profit / loss ratio on shares bought on margin on the Tokyo and Nagoya exchanges has started to become less negative for the first time in a very, very long time. It's not only been low for a long time, but it has also been very low, and only recently started to curl higher.

The Bank of Japan owns a large portion of that market, which became even more exaggerated after the pandemic hit. Their buying of ETFs and individual shares has been extremely aggressive, and the central bank is the top shareholder of many leading companies.

However, households still have substantial holdings of equities. 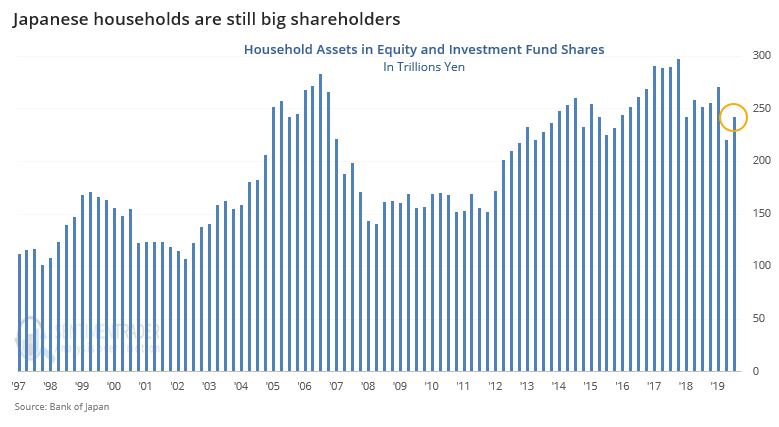 The only other times these investors had been burned this badly, for this long, Japanese shares embarked on multi-year rallies. Perhaps it won't be as effective as the BoJ crowds out mom-and-pop, but the latter still exerts an influence. 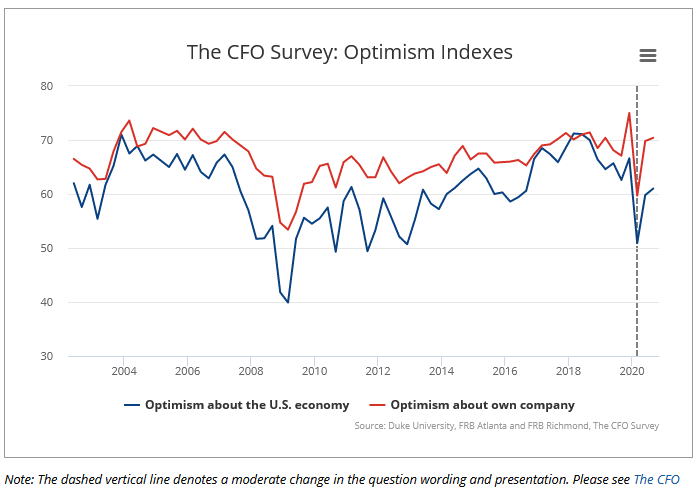 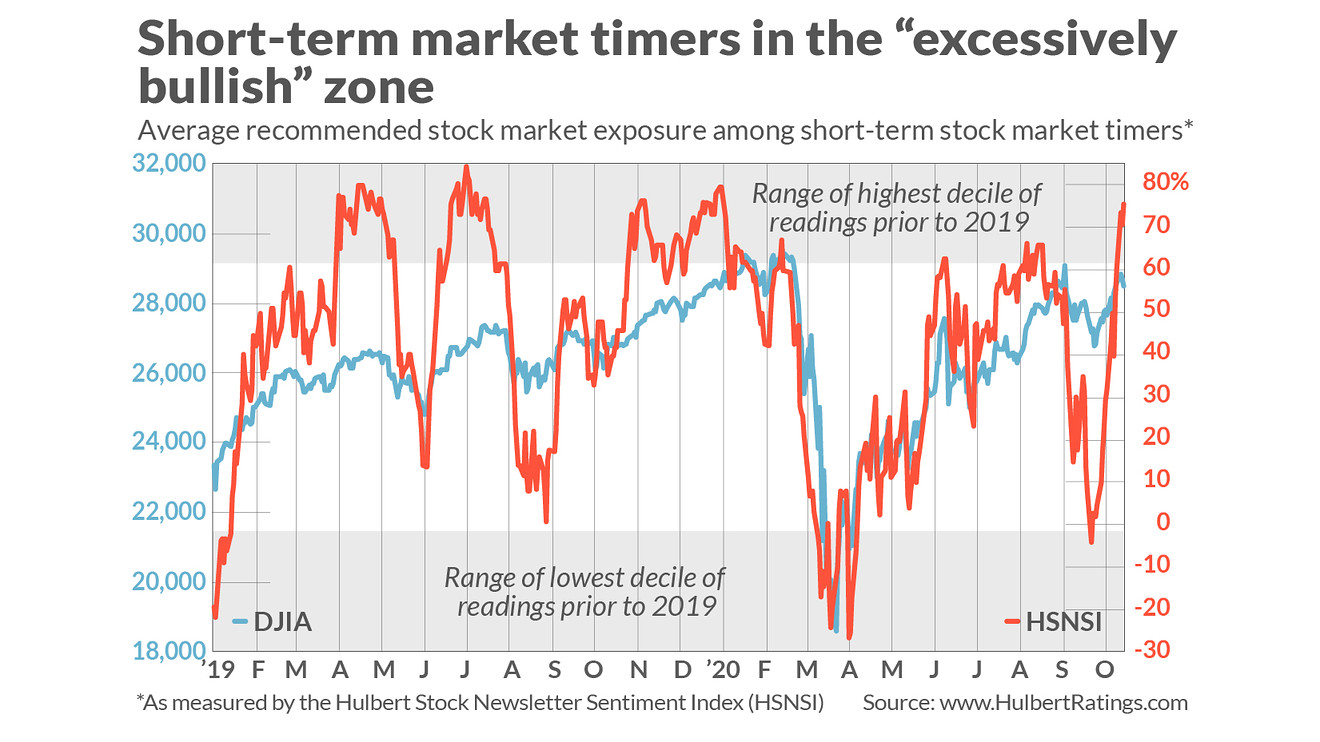 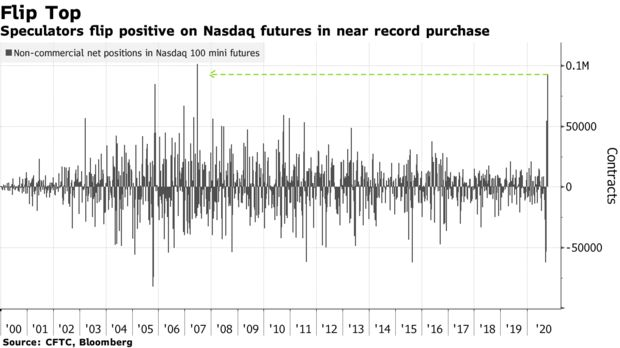 The post titled Leveraged traders on Japanese exchanges suffer fewer losses was originally published as on SentimenTrader.com on 2020-10-19.